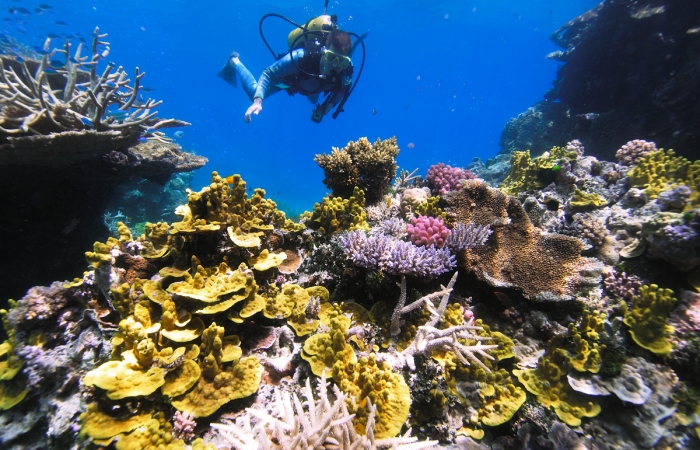 The Yongala wreck, is Australia’s largest and most intact historic shipwreck located off the coast of Townsville. One of the world’s top wreck dives, the SS Yongala, a 109-metre-long steamship, sank during a cyclone in 1911, with the loss of all lives on board. She stayed undiscovered for more than half a century but is now home to a captivating array of hard and soft coral and spectacular marine life, including sea turtles, anemones, sea snakes, moray eels, giant rays and manta rays, gropers, and thousands of inquisitive reef fish! This historic wreck will leave you with a lifetime of memories.

Categories: Things to Do 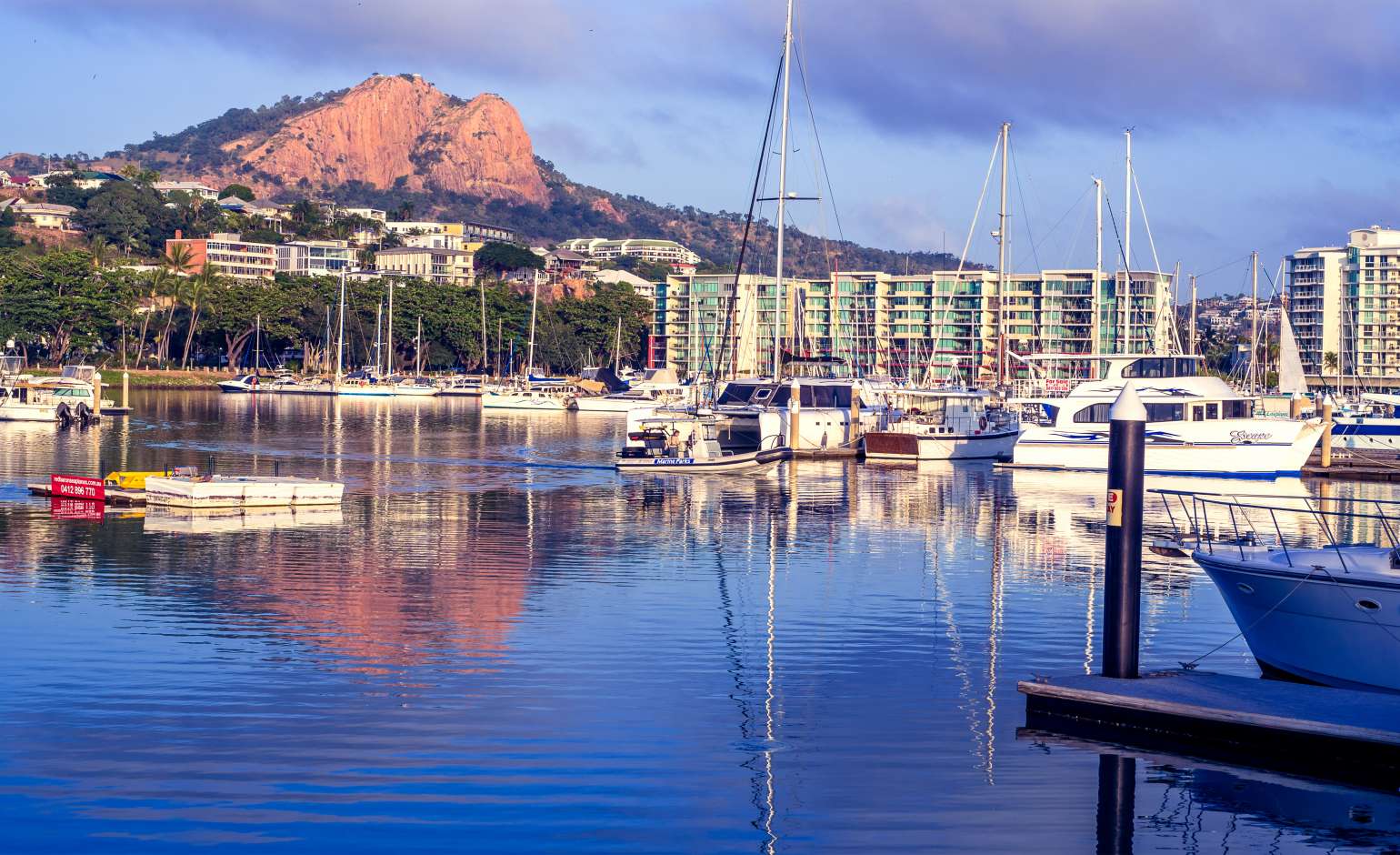 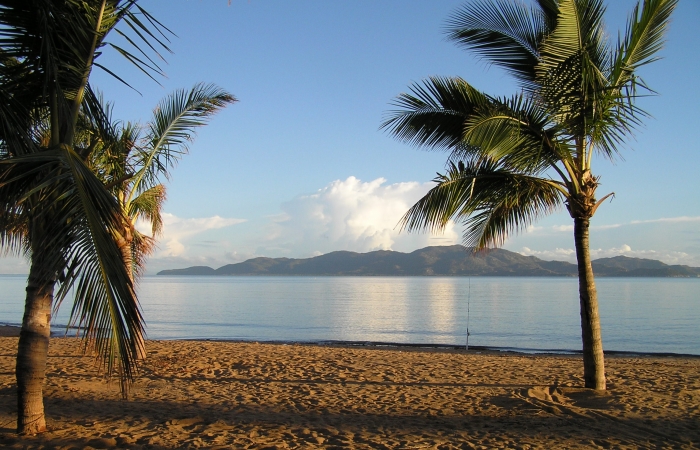 The Strand in Townsville 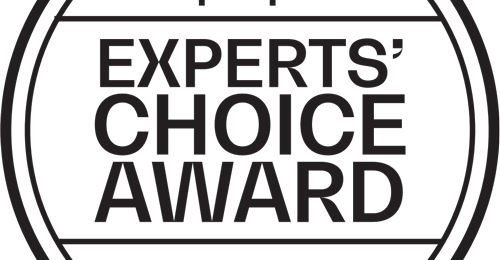 Voted one of the very best hostels in Townsville!
Important Covid Updates